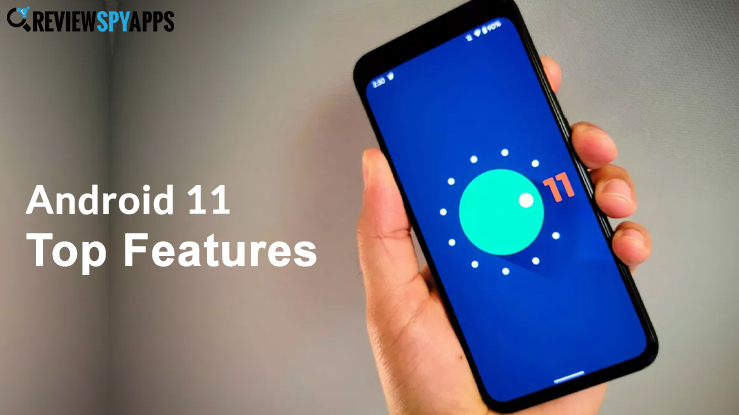 Following the months of beta testing and various updates, Google’s Android 11 update is rolling out. This new update brings along several features. So, whenever you get Android 11, you are in for a treat. The subtle tweaks in this OS update bring a visible difference to how you use your smartphone every day.

The first Android phones to get this latest Android 11 updates are Google’s Pixels and select devices. Some of these are the Oppo, Xiaomi, OnePlus, and Nokia models. In today’s post, we will walk you through the Android 11 top features you must know. Since there are plenty of smaller updates, our list mainly focuses on the features that will bring a difference to the general user. Let us have a look at them:

With the recent Android 11 update, you can use Google’s Voice Access to control your phone with your voice. Thus, you will be able to do anything by merely speaking. This feature is impressive, especially if you want to ensure only you can assess your phone. But it can trouble parents or spouses wishing to monitor your phone.

For instance, if a kid uses this feature for his phone, his parents might not be able to assess his cellphone. Due to this, parents cannot ensure that he is safe online. But then again, a parental control app is what might come to their rescue here.

Android 11 now sorts notifications into relevant groups. Due to this cool feature, conversations like the SMS messages will appear away from the other stuff. And you can reply to them quickly. Further, these notifications are also split into silent and alert notifications.

This way, you can ignore notifications you do not pay much attention to. System updates can now be easily distinguished from social media applications like Facebook, WhatsApp, etc. Also, there is an improvement in the visual interface of these notifications.

As stated earlier, with Android 11, SMS messages will appear away from the other stuff – in the form of a floating bubble on the screen, similar to that of the chat heads of Facebook Messenger. To use this Android 11 feature, do the following:

You will have to remove this bubble from the screen yourself. Until then, any new messages will pop up there. Further, you can even mark a particular conversation as a priority, thereby getting notifications from contact even on the ‘Do Not Disturb’ mode. While this feature is available for text messages, it is not the same for other third-party apps.

One of the Android 11 top features consists of the function of the power/sleep button. When you long-press it, along with the usual power, restart, and emergency contact option, you will also see some smart home controls.

When you play some media on any app on your phone, the Android 11 update will create a widget. This can be found in your quick settings drop-down menu. Further, this widget will be a color-matched background to the album you are playing. Furthermore, clicking on the play/pause button comes with a ripple animation.

With the Android 11 update, when you take a screenshot, a small thumbnail will appear at the bottom corner of the display. Also, you can dismiss, share, or edit it from here.

The privacy-based Android 11 feature is its single time permission. With it, you only have to let an application access your location just once when you are using it. You will no longer have to juggle between ‘never,’ ‘all the time,’ or ‘only when I’m using it.’

The Android 11 update has also taken care of video apps like YouTube or Netflix. When you are streaming some video on it, and you close it, the video continues to play in a small floating window. There is an option to resize this picture-in-picture window now.

With this latest update, it is now possible to not only record the screen but also record audio along with it. You can also record the device’s audio directly. After this, save the recording, or you can even cancel it at any time. This function can be found in the Quick Settings tiles. However, for a fully-featured screen recorder, you may still have to use a third-party app.

Dark Mode is present as a system-wide setting on Android 10. However, with Android 11, it can be scheduled and automated. This Dark Mode feature is suitable for those who wish to limit the screen time of their kids.

The last feature that we’ll tell you about today is the option to pin apps to the share sheet. Android’s sharing system has gotten a lot better with the Android 11 update. You can now pin any apps to your share sheet to easily access them whenever you share something.

So, these are all the top Android 11 features that you can come across. While most of the other updates remain similar to Android 10, the features mentioned above are sure to change the way you use your smartphone for good. The new upgrade will hit all smartphones soon. So, if you are worried about how to spy on Android 11, stay tuned for the best cell phone monitoring software that you can use for it. 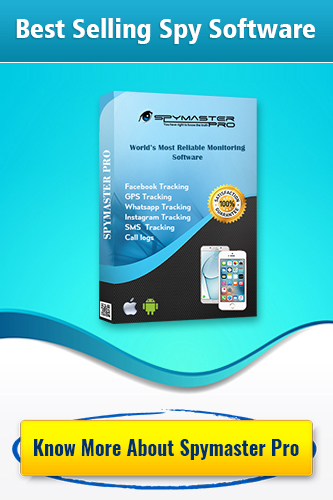 Top stories of the week

Best Spy Phone App for Android and iPhone in 2022

How to Track Someone’s Location Using a Spy Software?

Can I Read My Boyfriend’s Text Messages and Emails with Your Cellphone?

How Can I Track My Spouse’s Cell Phone, Remotely?